Nortb Inc is responsible for your data. Cookies are used to analyze traffic, customize content, and for marketing from ourselves and our advertising partners.

Considering Renewables as a solution to energy shortage

The interest in sustainability and renewable energy investments has developed at an unprecedented rate, since energy prices start to spike already in 2021. In middle of a pure economic crisis with major root causes on energy market, renewables might be an open opportunity to profitability.

Renewable energy has been providing a long-term value to investors on an ecological, social, economic, and environmental level. It is no longer possible to deny that renewable energy has emerged as an alternative component to the energy market and influences on a daily basis the investment roadmapping, creating impetus for sustainable corporate practices. Even profit-driven business leaders have realised that renewable energy is source of revenue and reshape their organisation endurance and resilience in pro of healthy sustainable ecosystems.

In the midst of an economic crisis, where one of the most denominators is energy, renewable energy investments incorporate short-term and long-term objectives and balance different stakeholders’ interests. The recent technological development in the market allows investors to not think in just a suitable way of reducing energy costs, but creating parallel revenues to the core business through the production of energy.

Smart meters are just one of those important energy technologies, which enable energy consumption to be precisely met and regulated. Smart-meter regulation is an advantage to energy markets, to reduce burdens of the clients, provide real-time results, and upgrade efficiency in different industries by optimizing consumption.

Another important approach in the energy sector is the fact that data derived from renewable energy investments are now widely available and useable. Energy producers are empowered to sell renewable energy directly to the markets, where renewable energies allow trading of excess energy that is normally conserved.

A solar panel installation is calculated to have a life span of 30years, where the maximum time for a smaller installation achieving profit is after 5 years. Mixed installations (solar + wind) have a waiting-time span of just 1 year.

First, renewable energy. According to the International Energy Agency, the cost of solar power at the end of 2017 was $150-$185 per megawatt hour. China’s feed-in tariff program for solar production represents a return between 10% and 14%, depending on technology and manufacturing costs. On a similar scale, wind prices are in the $60s per megawatt hour, reaching $90/MWh for new wind turbines. A more recent report suggests that in 2026 renewables are expected to cost $30/MWh on average.

Conducting or recalibrating national short- and long-term energy planning, as well as boosting the amount of renewables in the total energy mix, remains critical. Renewables are predicted to contribute for about 95% of the increase in global power capacity until 2026, with solar photovoltaic solutions alone accounting for more than 50%. So the development of renewable energy technologies, energy storage technologies, and energy management systems should be a high priority.

To achieve all of the current energy and climate targets, we need to be able to better store energy generated from renewable sources such as wind, sun, and geothermal energy. A small shift in the supply and consumption patterns of power plants could take place today to enable renewable energy to substitute for 70-90% of fossil fuel power by 2030. This process could improve energy efficiency in the transport sector as well, helping to substantially reduce the energy consumption of our vehicles.

The climate targets will require ever-increasing efforts on a local, regional, national and international level. This is the world we are building for our children and grandchildren. If we do not get it right, we might not get another chance to do so for them.

A small shift in the supply and consumption patterns of power plants could take place today to enable renewable energy to substitute for 70-90% of fossil fuel power by 2030.

Countries may also look for solutions to consume less energy by modernizing their energy infrastructure, including smart grid technologies. For example, Denmark successfully negotiated an emissions reduction agreement with Germany, with a focus on such energy upgrades. In 2010, Denmark announced that it had reduced its CO2 emissions to below 1990 levels – a reduction of 59%. As a result, Denmark now has a greenhouse gas emissions profile that is similar to the United States, making it one of the top two per capita emitters in the European Union. In 2010, Germany exceeded its commitment to cut emissions by 40% from 1990, and since then, has made much more progress than originally anticipated. Thanks to such efforts, Germany now produces slightly more energy than it consumes.

Energy efficiency efforts may be particularly attractive for developing countries that are still trying to find their footing. Energy efficiency benefits would take a lot of pressure off of countries trying to grow their economies, and make a significant contribution to reducing emissions. Additionally, energy efficiency is an effective way to provide more locally sourced energy. Imagine a scenario where countries are producing more energy than they need, but are not using that energy to provide their own electricity. People would essentially be paying for the energy they never use. 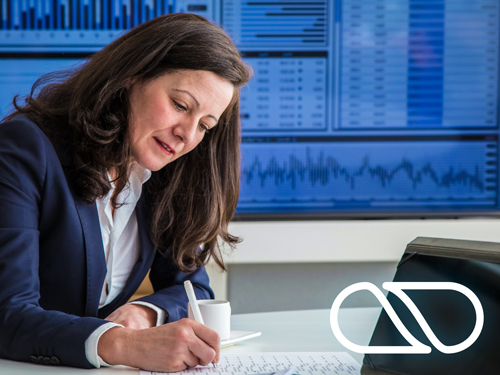 Extension of Equality in the energy market.

Equal Leadership in energy sector is a theme still under development, but with the right tools and new innovations, the same can lead to a brighter future to humanity
Read More 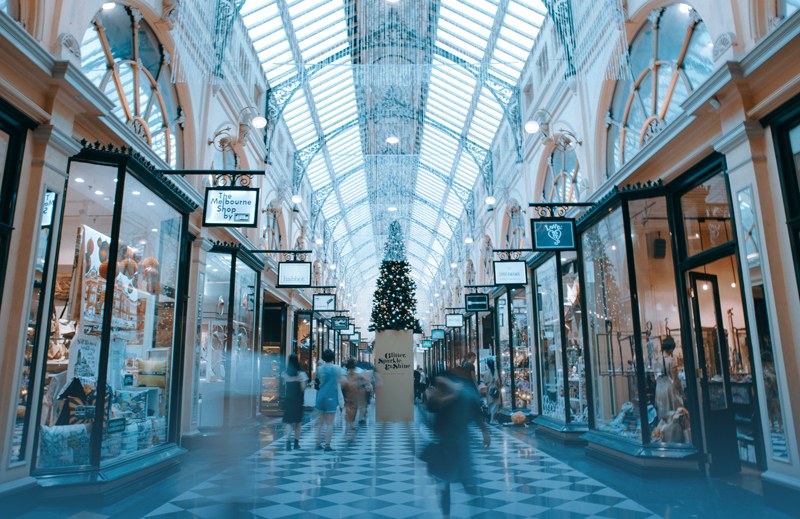 The power of azure in retail stock management systems and erps 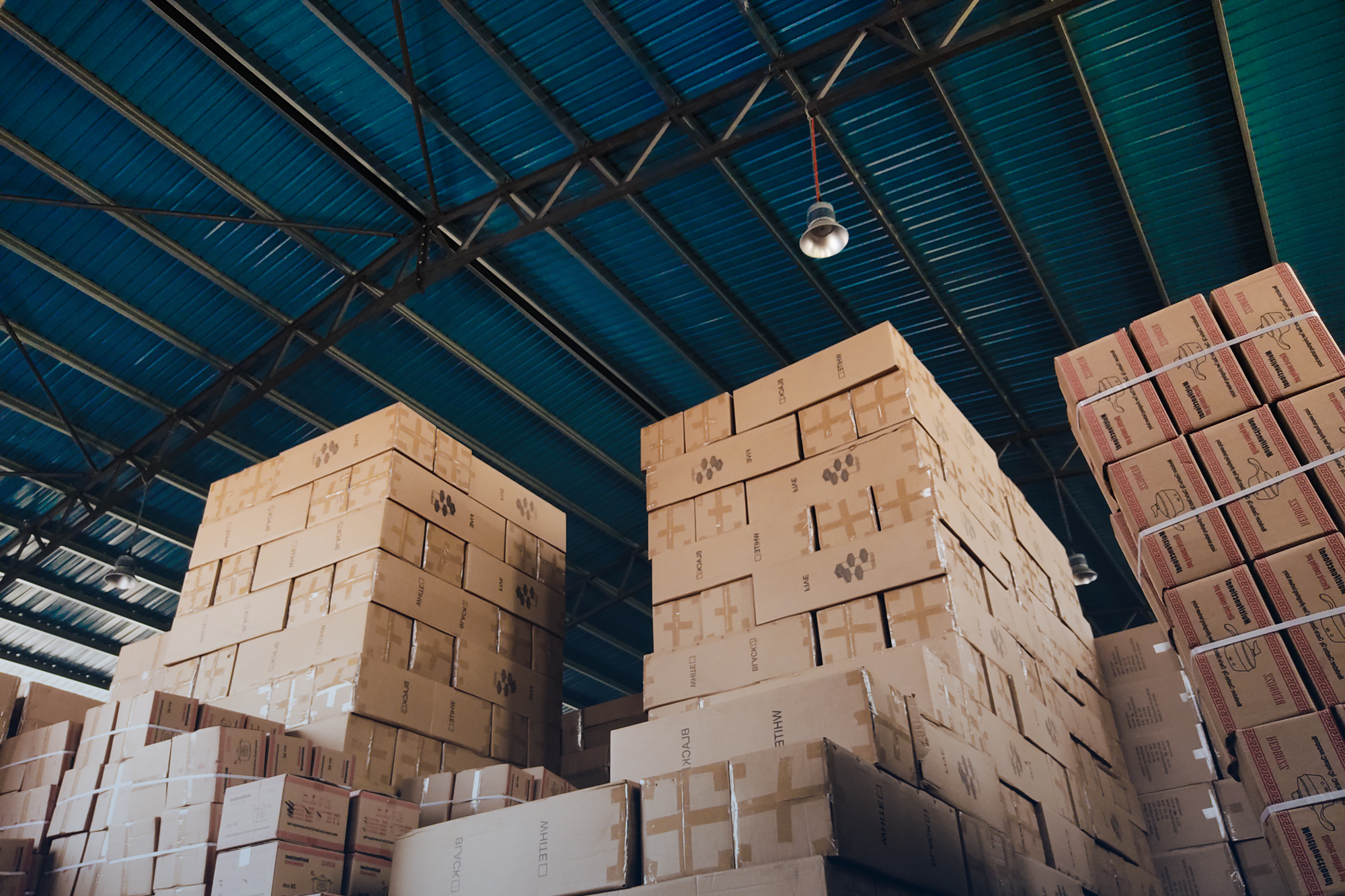 Sourcing, procurement and purchasing are key departments of any organisation. Billions are spent every year in research of how to optimise this departments in order to save money, however, there is a common thread running through all of these
Read More

Wanna know how we work? Send us a project today