The decline of newspapers has been debated, as the industry has faced slumping ad sales, the loss of much classified advertising and precipitous drops in circulation. In recent years, newspapers' weekday circulation fell 7% and Sunday circulation fell 4%, both showing their greatest declines since 2010. Overall, the industry continues to shrink, with Editor & Publisher’s DataBook listing 126 fewer daily papers in 2014 than in 2004. To survive, newspapers are considering combining and other options, although the outcome of such partnerships has been criticized. Despite these problems, newspaper companies with significant brand value and which have published their work online have had a significant rise in viewership.

On the other side, the raise of digital newspaper has never increased so much has in the last decade. Internet allows anyone to have their voice spread all over the internet and quite instantly. This led to a more healthy competitive and openeness from the media market.

Any business is reliable on incomes and expenses, and every business has expenses. In Sweden, established newspapers call themselves Massmediaföretag and as the name seems to point out, they are massive. What might surprise the typical person is that they belong to a set of 3 company groups and base their business model into limiting information together with charging expensive subscriptions. 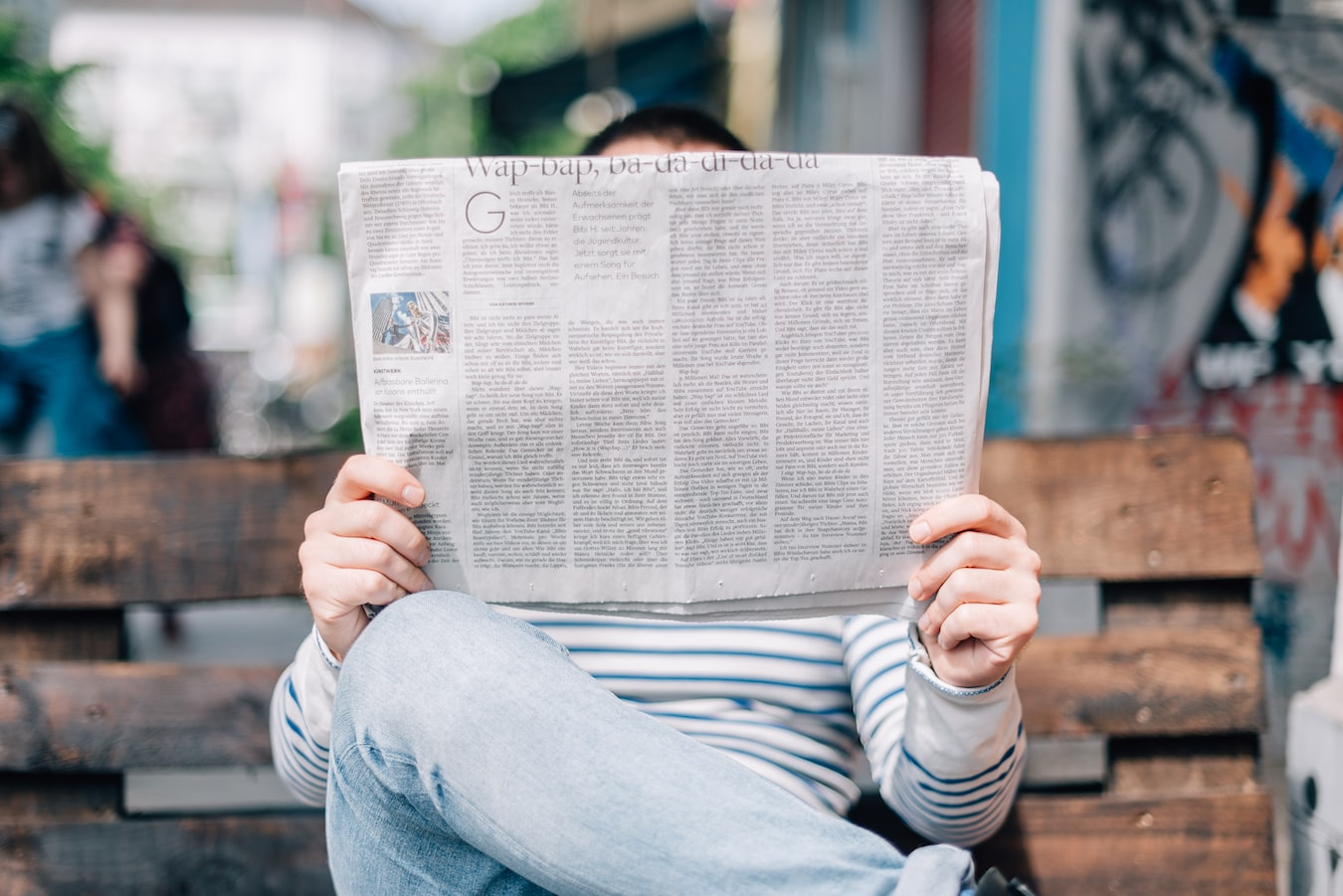 Having equality as a strong beliefe, nortb strives hard to mix technology and its applications in different business areas. The beliefe of giving birth to smaller projects and make the same scallable, while giving everyone a special motivation to pursuit every day without looking behind.

Sweden has a fantastic law entitled of the Public access to information and secrecy, however why does the available media in Sweden is not accessible to 40% of its population? Having an free offer purely in Swedish limits important information from arriving common citizens, while a subscription business model pushes away even more.

We pledged to change this.